How does a multinational company short-circuit its standard innovation process and quickly access technology to add features and benefits to its products?

This was the question facing one of SAL’s client’s, a large chemicals business. Deciding to engage with Strategic Allies Ltd was a brave move as it was a “first” for this company to engage with an external group on what it considered such a crucial issue.

Confidentiality was of paramount importance at the time and equally to SAL. SAL visited the client and developed a non-confidential search spec defining what was needed i.e. technology to add functionality to an extensive range of polyolefin products. SAL then got to work, as it has done for over ten years on similar projects, and started to engage with its network of international scouts and to undertake its own research too.

SAL’s underlying philosophy is that “people do deals – not computers” and so contacts were ‘personally’ established and developed around the world to find potential solutions.

This was undertaken without ever revealing the client’s identity. This was achieved by picking up the telephone, many times over, and then actually talking and discussing technology with people in far flung locations. Ever so rare some may say in our era of modern, if somewhat impersonal, communication tools.

As a result over six months SAL delivered 21 exceptional projects that matched the client’s initial requirements. After further discussion one emerged as the favourite. Advanced Enzyme Science Ltd. (AESL), which is a British company, specialises in the development of enzyme-based biotechnology and offered specific differentiation to the client’s products through its developed technology. 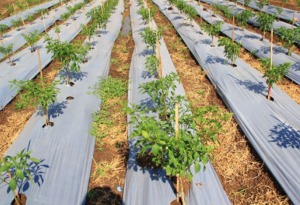 AES signed a technology alliance with the client and their first joint project was focused on the development of a new range of polyolefins for agriculture applications based on AES’s next-generation biotechnology. What is new is the fact that the polyolefin, in this case, PE, will be formulated in such a way, that it becomes biodegradable and can therefore be used directly in mulching situations.

Could the deal have been done without SAL’s involvement? Well maybe, but would the two entities have even found each other in the first place? I suggest not.

Narinder Bharj, CEO of Advanced Enzyme Science (AESL) appears to share our thoughts when he says “I am pleased to say that dealing with Strategic Allies Ltd has been true and accurate to the companies name sake”. I found the process in dealing with Strategic Allies Ltd representatives very helpful and professional. I would hope we can have the possibility of future co-operation in any new development and share the great experience with an equally successful outcome.” 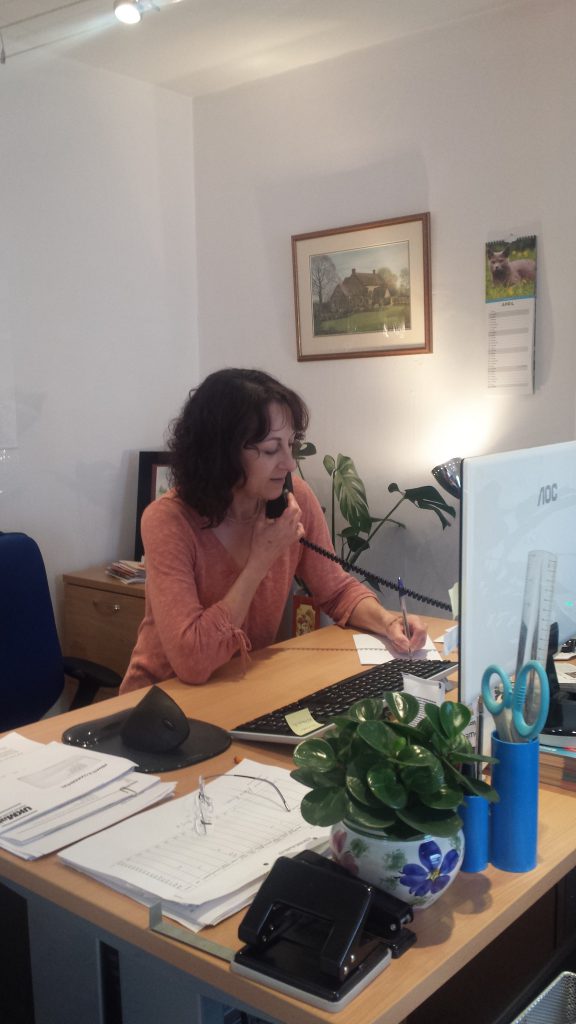 Landscaping of products, services, and technologies for consumer hormonal health

An FMCG company wanted a review of its opportunity spaces. It was interested in the technologies behind a range of consumer products and services including hormone tests; apps and devices for recording hormone levels; and supplements for hormonal health.

Modern lubricants were originally designed to meet strict performance specifications, but mounting environmental and sustainability concerns increased the significance of non-technical criteria for the evaluation of lubricants.