Teff: the superfood revolutionising FMCG that you should know about

A new food processing technology has been patented that increases nutrient bioavailability in the ancient supergrain teff, potentially making it among the most nutrient-rich grains in the entire food and beverage sector. For the uninitiated, teff, also called Williams lovegrass and bunch grass, is a grain native to Ethiopia and Eritrea with a mild flavour about the size of a poppy seed. Among the earliest domesticated plants, teff was cultivated for its edible seeds as far back as 1000 BC.

Already of interest to the FMCG sector for its low sodium and cholesterol, the world-renowned food scientist Aden Ashenafi has recently patented an innovative process that augments the body’s ability to digest the high levels of iron and calcium present in teff. SuperTeff™’s all-natural processes massively boost the whole grain’s nutrient bioavailability, elevating what was already a delicious nutrient-rich grain to the coveted “super ingredient” status.

Strategic Allies Ltd are currently working with Aden to connect with commercial licensees internationally for this superfood technology. 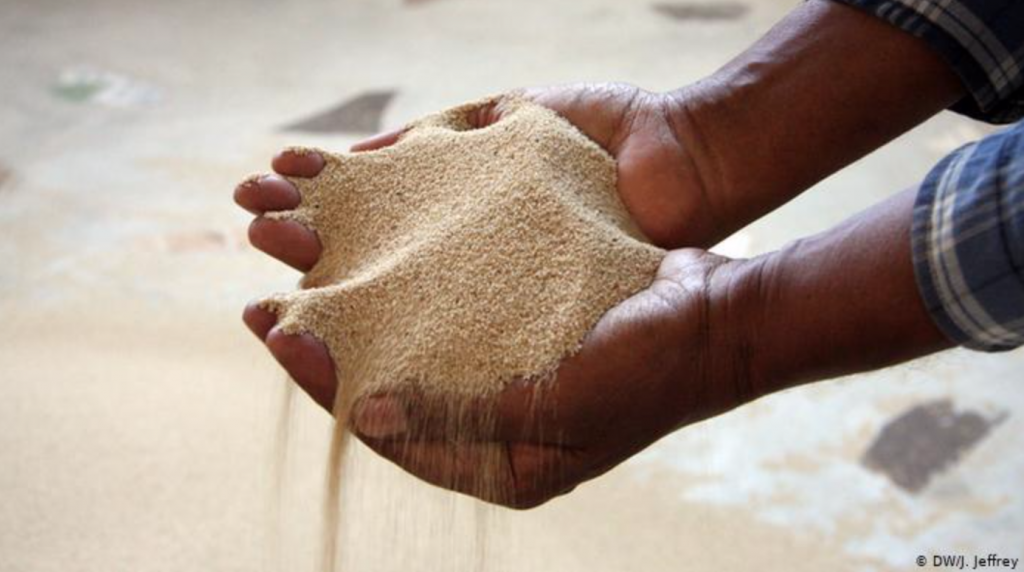 Aden’s work began with a simple observation: during her undergraduate nutritional science studies at the University of Suffolk, she read a WHO report stating that Ethiopia’s population was facing significant iron deficiencies. She knew that this was the most common nutrient deficiency in the world and that the whole grain of teff—a staple food in her country—was rich in iron. Thus, the obvious question: “Why were Ethiopians lacking in a mineral their primary grain had in spades?”

Through ground-breaking research as a graduate student in food science at London Metropolitan University, she showed that teff’s high levels of phytic acid—which binds minerals, limiting their absorption by our bodies—offsets many of its nutritional advantages. Regardless of food’s nutritional content, nutrient bioavailability is king, and Aden focused her work on maximising iron and calcium bioavailability in teff. This was the genesis of the SuperTeff™ innovation.

Teff was already on the radars of many technology scouts for its base nutritional qualities and wide-spread consumption over several markets, something only amplified by the arrival of SuperTeff™. Already widely eaten in injera, a traditional Ethiopian flatbread teff is a nutrient-rich, gluten-free pseudocereal that contains high-quality complex carbohydrates, proteins, minerals, amino acids and fibre. Compared to other gluten-free whole grains like quinoa, rice or buckwheat, teff:

Teff is also high in resistant starch, a newly-discovered dietary fibre that benefits blood sugar management, weight control, and colon health, attractive features for new product development in the weight-loss market, as well as albumins—the primary protein in blood plasma—making it a promising alternative to eggs for developing vegan markets. 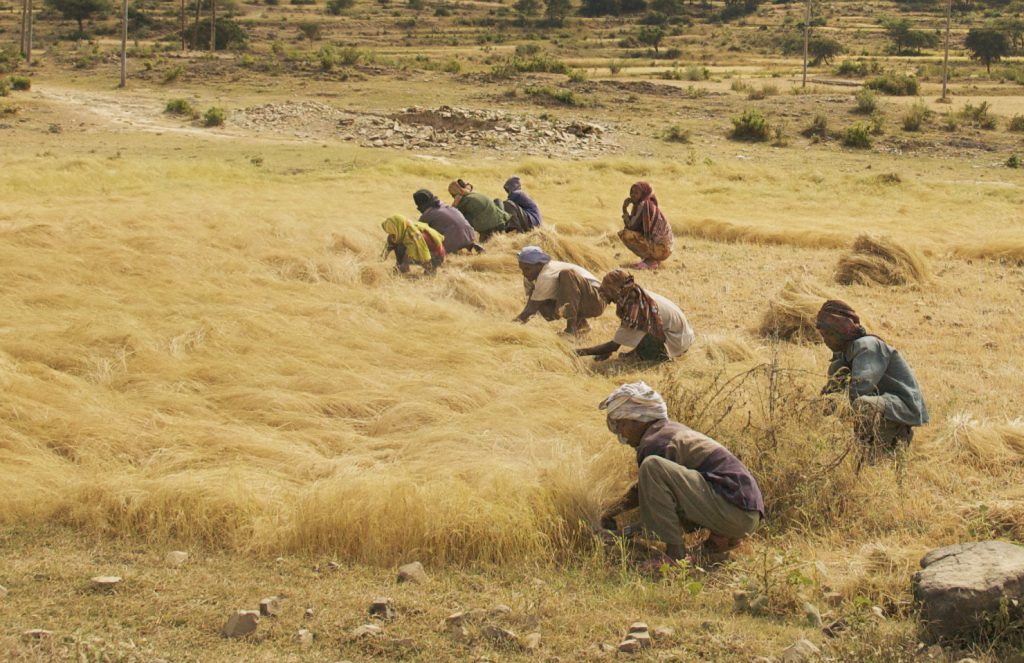 Hungry for more? As part of our commitment to open innovation, the SuperTeff™ process is available for licensing outside of Ethiopia.

Because we believe that people do deals, not computers, please contact John Allies today to find out more about SuperTeff™ and its commercial opportunities at either 07974 403530 or john@strategicallies.co.uk.

Fermentation is driving innovation in food

How start-ups are harnessing the power of fermentation to create novel, innovative food products that tap into the growing market for green, clean-label food.