When Sanitarium’s first baker, Edward Halsey, began preparing the very first Sanitarium products in 1898, he was driven to improving health in his native Australia. He rented a small bakery in Melbourne, and produced Australia’s first batch of ready-to-eat breakfast cereal – Granola (made of wheat, oats, maize and rye) and Granose (the unsweetened forerunner to Weet-Bix). He and his team sold it from door to door as an alternative to fat-laden or unhealthy foods popular at the time. Soon after he relocated to larger premises and in 1900, he transferred to New Zealand - where he began making the first batches of Granola, caramel cereals and bread, in a small wooden shed in Papanui, Christchurch.

So striving for healthy sources of nutrition is not new, as some people would have us believe. Edward Halsey was doing it over a hundred years ago and the company he formed with John Harvey Kellogg, Sanitarium Health Foods, has continued to promote healthy products by being the first company in Australia and New Zealand to produce a range of breakfast cereals, the flagship being Weet-bix. Sanitarium also led the market in healthy bakery and spreads products such as Peanut Butters and Marmite. More recently Sanitarium has continued to lead local and international markets with innovative milk alternatives such as So Good and a novel drinking breakfast, Up&Go, based on the nutritional credentials of Weet-bix. All of these brands; Weet-bix, So Good and Up&Go; are the market leading brands in their categories in Australia and New Zealand. Sanitarium exports its products globally as well as commissioning manufacturing of key technologies in numerous countries including the United Kingdom, Canada, South Africa, Thailand and India.

For this reason Strategic Allies Ltd was indeed proud to be contracted by Sanitarium Health & Wellbeing of Australia to search for technologies that would extend the shelf life of new wholefood-based “bakery” product concepts by a minimum of three months, whilst actually aiming for six months extension without compromising the fresh taste and moist mouthfeel of the products and without the use of preservatives.

SAL has worked extensively in the Food & Beverage sector over the past ten years but for any search it undertakes, the first principle is to dismiss established thinking and search internationally for new ways of tackling old problems. It means engaging with the SAL network of “smart connected people” around the world and for them to interrogate their networks for possible solutions.

Over a six-month period SAL uncovered twenty novel technologies, from eleven different countries, that specifically addressed the challenge Sanitarium presented. SAL team members had spoken to every project that gets to this stage and therefore were able to present a view on overall suitability, stage of tech development (TRL), teams involved and potential partners the projects were already talking to. So in short, a holistic view of the opportunity presented after using SAL’s ‘total appropriateness’ filter.

This represented a considerable time saving on Sanitarium’s part as the twenty opportunities presented were all significantly pre-screened to its specific requirements.

The quality of SAL’s submissions was evident when out of the twenty opportunities presented to the client, Sanitarium wished to engage in ‘NDA’ covered discussions with nine of them. Three of those nine resulted in active research projects being commissioned and have subsequently become a bigger part of the client’s on-going product development plans.

John Menzies, the Sanitarium R&D Manager, was kind enough to supply the following synopsis of our contract in his own words.

Sanitarium Health & Wellbeing’s research division engaged Strategic Allies (SAL) in a technology scouting exercise over a 6-12 month period with significant success. We required a global outreach within specific technology areas and SAL delivered more than anticipated. While aspects of the specific target technologies were not initially familiar to SAL, we were impressed at how quickly they were able to come up to speed regarding the essence of our requirements after only a few telecoms and face-to-face meetings.

We quickly agreed on a scorecard against which to measure potential contacts and within weeks of agreeing on the brief, detailed technical opportunity reports started to flow in for our consideration. Very few were not relevant with the majority requiring follow-up contact with companies from all over Europe, the USA and Asia. We found SAL staff and ongoing communications and updates to be regular and professional.

The outcome of was a number of direct meetings with key technology contacts and several research projects being initiated. This delivered new learning’s to our company, which will be integrated into future products and processes that will positively contribute to the success of our product development effort. One aspect of particular value to us was the lack of complications regarding IP ownership during this technology scouting process. As a privately owned company this was a key consideration. I would most certainly work with the SAL team again. 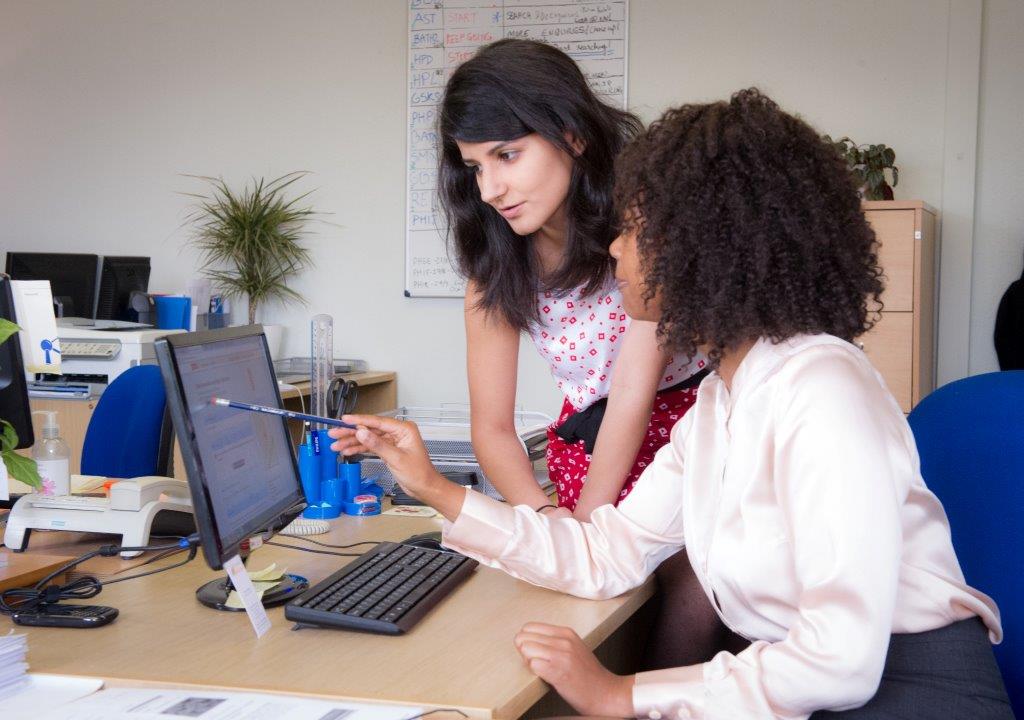 Regular environmental monitoring and maintaining a comprehensive sterility control program is critical in pharmaceutical manufacturing. Yet curiously, the microbial monitoring process has a...

The Carver Group is a well established family owned group, which manages a portfolio of manufacturing businesses in the “air management” sector including; Biddle, Thermoscreens, Carver...

This was the question facing Repsol Chemicals, the national oil company of Spain. Deciding to engage with Strategic Allies Ltd was a brave move as it was a “first” for Repsol to engage...