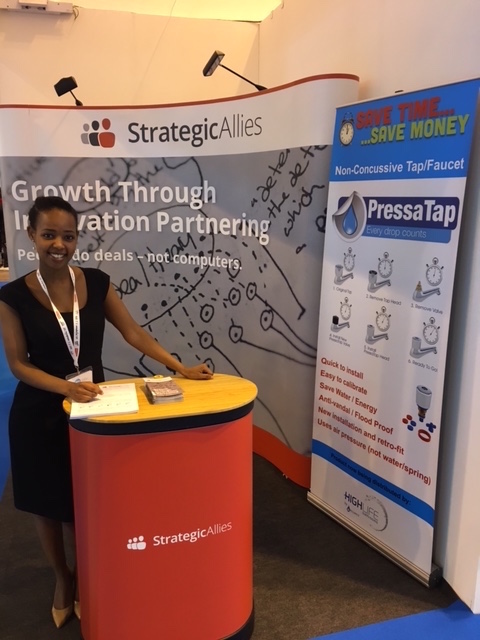 SAL exhibited at KBB 2016 (Kitchen, Bedroom and Bathroom) at the NEC last month, with the sole aim of showcasing the novel non-concussive tap technology from Pressatap to the industry members that attended.

We were delighted to experience such a very warm response to this specific offering of a retrofittable, air pressure operating, non-concussive tap technology.

In particular we received an overwhelming reception from the technical members of the audience, as they all seemed to immediately “get” the benefits of Pressatap over the existing unreliable non-concussive taps in the market today, with very little explanation required. Everyone fully understood the benefits offered and many stated that they had been “along time coming.” 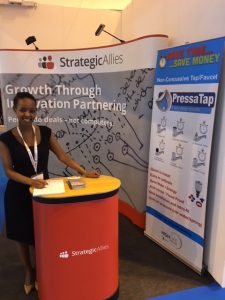 The opportunity is wide, encompassing the potential supply of new taps, retrofittable cartridges or possibly deploying the patented technology into an OEM’s existing tap bodies. As a result of our activities we are now talking to several international companies about the technology opportunity but we’re still keen to talk to other parties who may still have an interest.

What do we use to engage with our network? - Defining a search specification.

Several examples illustrating how our clients have refocussed upon sustainable challenges in the last year.